Why We Never Tell: Part 2 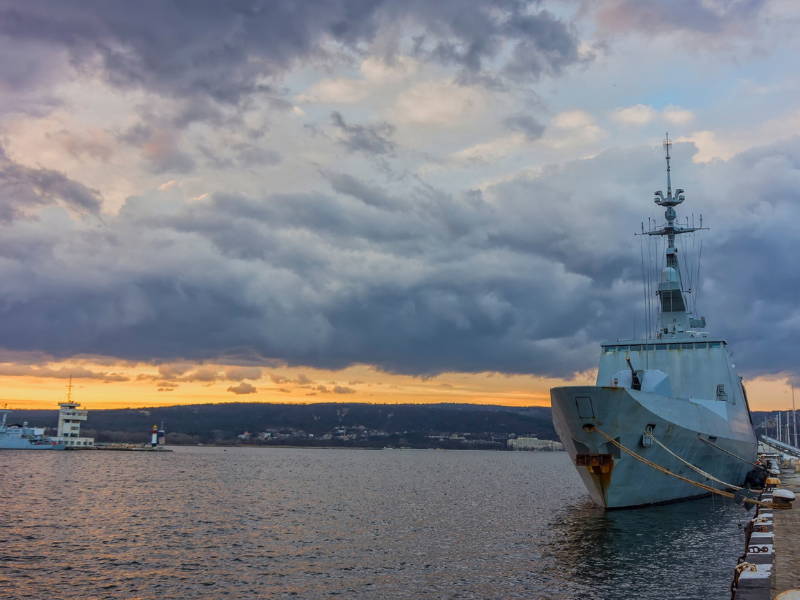 In order to escape the embarrassment and shame that I had experienced growing up, I chose to join the U.S. Navy when I turned eighteen. I really enjoyed boot camp- I loved learning how to be a mechanic and meeting everyone who would be on the ship with me when we deployed. The idea of leaving the town I grew up in behind, the idea of escaping, it was all so enticing. I thought this would be a fresh start for me, a way to get away from the abuse that I had endured. My grandfather couldn’t possibly haunt me when I was thousands of miles away.

After ten days aboard my new ship, I experienced my first port visit. At first, I wasn’t even sure I would be able to go out. The Navy has a policy where you must have a liberty buddy in order to leave a ship. This person (or persons) is basically your buddy for the entire time you are out, they have to leave with you and they have to return with you. I didn’t know anyone, so I wasn’t sure that I would even have someone to buddy up and leave with. However, the engineering department was like a big family, and they were willing to take me under their wing. Two of the men in the engineering department volunteered to be my liberty buddies, and off I set into a new world, my new life.

We went to the duty free zone, and my liberty buddies, who were of drinking age, headed straight for the bar. I was the designated walker (instead of driver), for my group, so I didn’t drink anything- and it got pretty boring sitting around watching other people get drunk. Eventually, I noticed a little shop not too far away. My curiosity was piqued, and I had been hoping to get a camera to document my journey anyway. I felt like I finally had a reason to collect memories now- not everything had to be an in between snapshot anymore. I didn’t feel like I had to black out parts of my life anymore- now I wanted to remember everything.

I made my way over to the store, a bell tinkling when I pushed open the door. I asked the salesmen behind the counter if he sold any cameras. He responded in broken English that he would have to get from the back supply room, and told me to come to the end of the counter so I could more easily reach the product once he had retrieved it. Those few short steps were the last ones I took before I was wrenched back into the life I had come here to escape.

The assault took place very quickly. As I reached the end of the counter, the shopkeeper pulled me into the back closet and proceeded to violate me without my permission. I immediately froze in place and began to dissociate. Everything went black, as though I had passed out, but I was all too aware of what was happening to me, yet again. I had thought joining the Navy and escaping to new places would mean that I would be able to leave my past behind, but here it was, dredging itself back up. It was as though I wasn’t supposed to be able to move on- I kept experiencing sexual abuse no matter what I did or where I went. There was no escape.

As soon as the shopkeeper was finished with me, I went straight back to the bar and told my buddies that I needed to go back to the ship. I didn’t mention what had happened to me in my attempt to purchase a camera, because while I despised what the shopkeeper had done to me, I didn’t think he deserved to die for it. 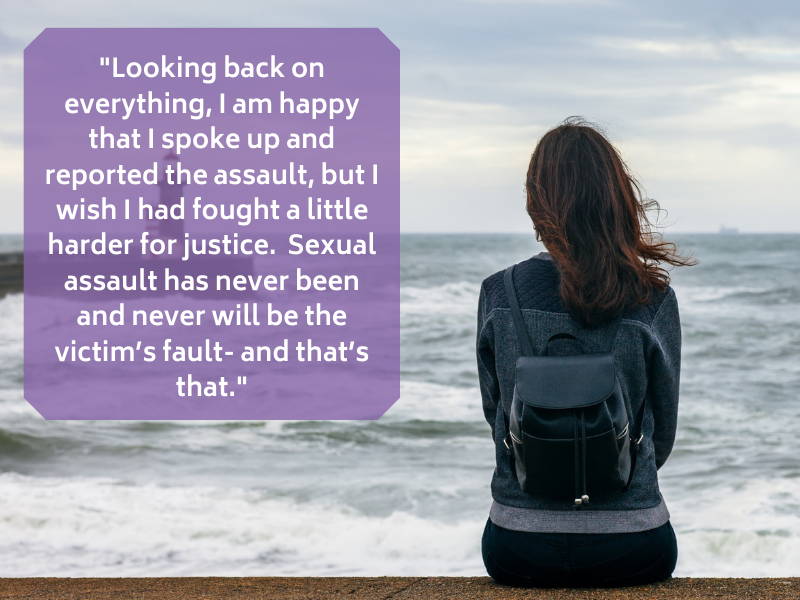 I Just Wanted My Mother

I did want justice, and I thought maybe with my new found support system, I wouldn’t be shamed for speaking up about what happened to me. Once we reached the ship, I immediately spoke to my Commanding Officer (CO). He hadn’t been in charge for more than five hours, and I knew this was a lot to deal with, but I needed his help. In the meantime, there was no one I wanted to speak with more than my mother. What had happened with our family in the past was past, and I was hoping she might be able to sympathize with my situation or give me some advice- anything to ease the stress of the situation.

The phone call left a lot to be desired. Instead of the support I had been hoping for, my mother’s response to my assault was, “Why are you doing this? I’m at work and this is just embarrassing.” This conversation was all it took to completely change my outlook on the situation. All the shame I had felt way back in middle school came rushing back. Why did I speak up again? I was just making everyone around me uncomfortable. If my own mother was ashamed by my assault, then how did these strangers I had told feel about me? I couldn’t imagine it was a positive image.

I ended up apologizing to everyone I had told about my assault after my conversation with my mother. I couldn’t bear to have them think of me as a burden or as needy. I wanted to be accepted and loved by my new family- and I wasn’t taking any chances.

I had this feeling of guilt and that what had happened to me was a burden to others. This is another reason survivors like myself don’t speak up. Victim blaming keeps so many women from telling their stories. Questions about what victims were wearing or being told that they are being embarrassing subtly (or not so subtly) imply that people like myself are to blame for what happened to them- when in reality, they are not to blame.

I had no control over what happened to me in that little store overseas, but I did have control over what I chose to do about it afterwards. Looking back on everything, I am happy that I spoke up and reported the assault, but I wish I had fought a little harder for justice. I wish I hadn’t felt the need to apologize for what had happened to me. Sexual assault has never been and never will be the victim’s fault- and that’s that.